Jewish girl’s names and their implications 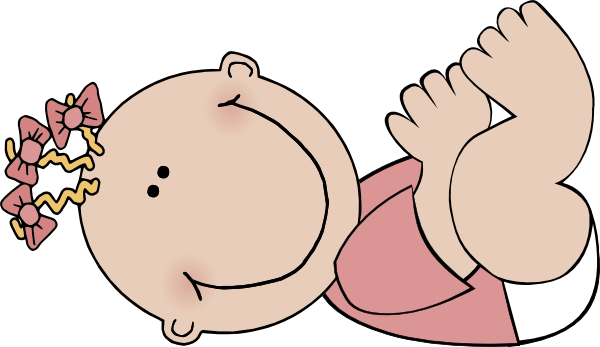 Judaism places a great deal of significance on a child’s Hebrew name.  It is believed that a child will live up to his/her name, so you want to give the child a name that you would want him/her to live up to!

Ashkenazi Jews often name their children after a departed relative, while Sephardic Jews sometimes name their children in honour of living relatives. In the case of someone who died at a young age, another name referring to life, or the name of a person who lived a full life is added.

Below you will find a list of biblical names with their Hebrew version, and a summary of the essence of the person’s character.